Be part of a club that is really going places

North Ferriby Football Club has played a major part in the development and enjoyment of football within the East Riding for 100 years. To help us continue this very proud tradition, we are inviting local businesses and supporters of the game to assist in our sustainability and longevity by becoming Patrons.

With your support, we can continue to work towards playing at the very highest level whilst encouraging maximum participation in football by our local youngsters. As a Patron, you will help us maintain the highest standards in local youth football. As the East Ridings first FA Charter Community Club, we were crowned Community Club of the Year in 2006. We now provide footballing opportunities to over 300 youngsters between the ages of 5 and 18 every week. North Ferriby has one of the largest levels of participation from within the local community per capita of population in England.

Our ambition is quite simple, to succeed in delivering the aspirations of the local community and to provide a sporting opportunity for children of all ability... and you can be a part of this! Patrons will help underpin our continued progress, assist us compete at the highest achievable level and push forward with our youth development programmes.

A club Steeped in History and Achievement

Between lifting the South Howdenshire Cup in 1921 (as North Ferriby FC) and then achieving National Conference League status in 2016 (as North Ferriby United), the club’s history is packed with notable achievements:

and of course..... lifting the FA trophy in the 2015 final at the new Wembley Stadium.

...the club motto and borne out of good leadership by a succession of decent people with strong principles. People who have embraced their values and behaved with integrity, thus safeguarding and promoting the reputation of both the club and the national game at all times. Reassurance indeed for anyone who may consider becoming a Patron. A quote from Adam Lowthorpe, ex Hull City, North Ferriby and now Chief Executive Officer of the East Riding County FA:

“The culture of any club is determined through its leadership and clearly this is a strength of North Ferriby Football Club. Committed, passionate, decent people running the club, so whilst over many years players inevitably change, the ethos and values of the club remain the same. The dignied way the club operates ensures it is held in high regard by other clubs, former players and the wider football community”

Benefits of the Patrons Club 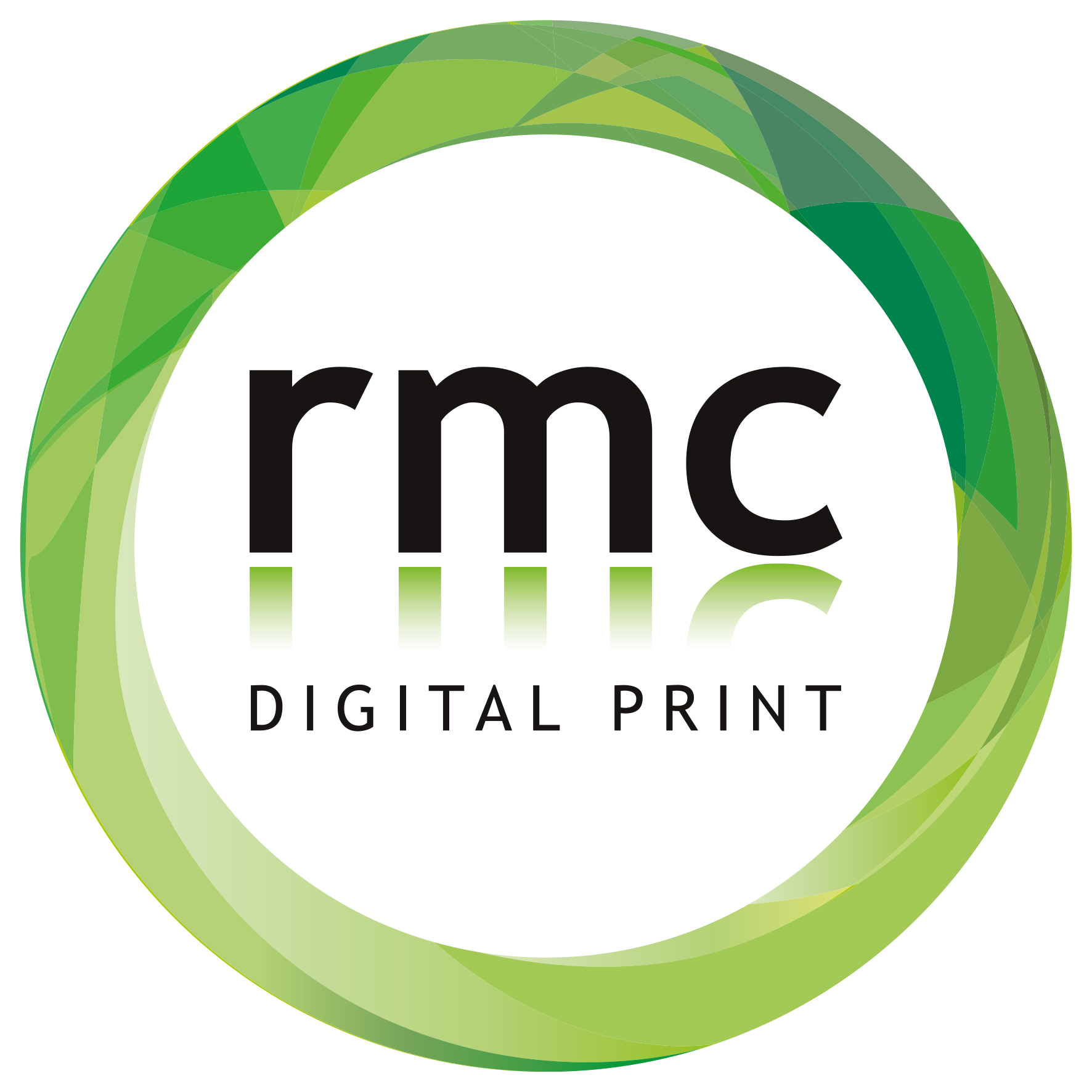 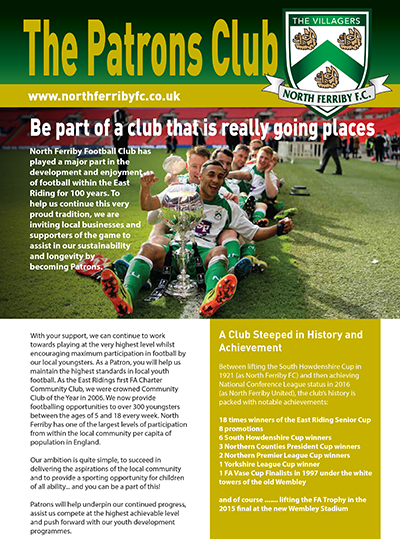