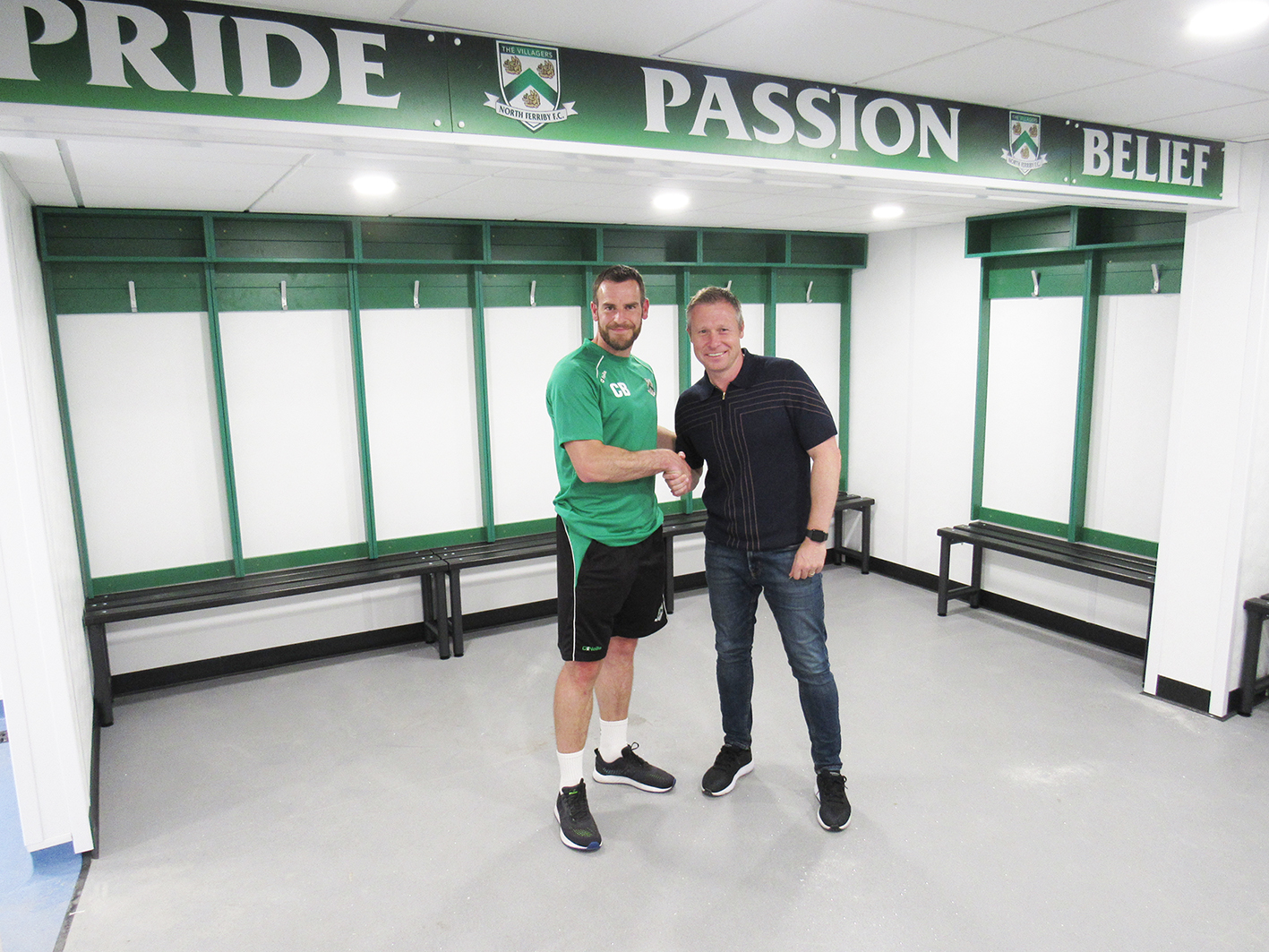 Thanks to grant funding courtesy of The Football Foundation, the club is delighted to officially re-open its changing rooms following a total refurbishment.

Club Chairman Les Hare commented:  "I'm humbled and privileged that such an iconic local footballing legend has given up his time to come and officially open our wonderful new facility. Not only did Nick hand over the keys to Chris, but he also noticed our under 9's were training and stayed on to pay them a visit too".